Stylish, deadly and smooth as a billiard ball, Johnny Trigger is a man on a mission in this non-stop platform shooter game where the action never ends.

Do you have what it takes to bring down the underground world of the mafia? “Less talk, more bullets” – that’s Johnny’s motto as he runs, jumps, spins, slides and keeps on shooting till every bad guy’s bitten the dust.

⚈ Thousands of levels of murderous mayhem to fight through, each demanding a unique tactical solution and speedy trigger fingers! Johnny never stops moving, so when the bad guys line up in your sights, you’ve got just once chance to get shooting.

⚈ Be careful not to hit hostages, though. After all you’re the hero of this game, not some crazed killer! Should you accidentally end the life of an innocent civilian, it’s back to square one.

⚈ Hit those hard-to-reach scumbags with the power of physics! Trick shots, ricochets, explosions and gravity are all part of Johnny’s crime-fighting arsenal…

⚈ ...along with guns galore! Cause serious havoc with 57 unique weapons to collect – 11 pistols, 12 SMGs, 9 automatic rifles, 10 superguns 🔫 and 4 Ultimate guns with fearsome capabilities guaranteed to give the bad guys a nasty shock. For the completist, there’s also 5 base guns, 3 bundle guns and 3 VIP guns. Basically, a shedload of guns to collect, cherish and slaughter gangsters with.

⚈ On the subject of sheds, collect keys to unlock Johnny’s 10 awesome base rooms and get hammering to turn them into luxurious hideaways. Turns out our action hero’s quite the handyman in his free time.

⚈ Sweet graphics and a banging soundtrack – Johnny’s world would be a great place to chill if it weren’t for all those pesky gangsters lurking round every corner. Just think how nice it’ll be once you’ve massacred every last one of them!

⚈ More than 20 different stylish skins to help Johnny go undercover in the murky underworld of organized crime, and then blast the living hell out of it!

⚈ Boss battles demand all of Johnny’s wits and sharp shooting as you take down the lords of the underworld in a leaping, spinning storm of bullets.

Dive straight in and get shooting! Johnny Trigger’s short but immensely satisfying levels make it the perfect action game to fill a short break between meetings, lectures or lessons. And if you’ve got a little more time, there’s so much to collect and a new challenge round every corner.

So what are you waiting for? Those bad guys aren’t going to beat themselves, you know.
อ่านเพิ่มเติม 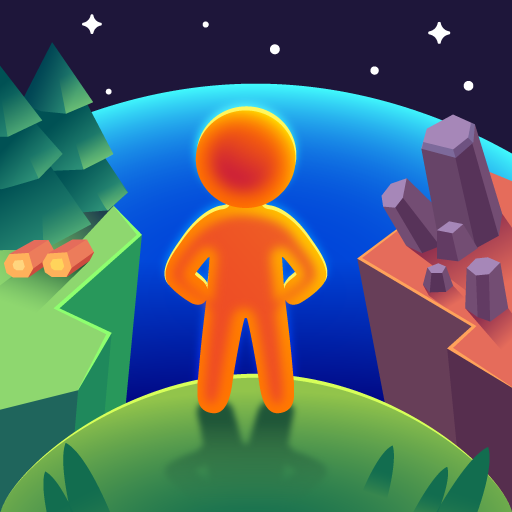 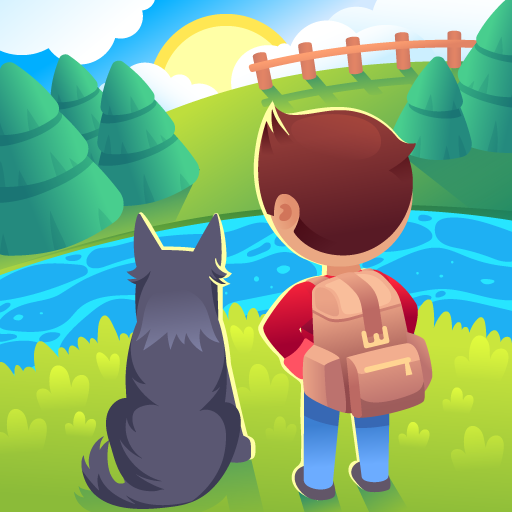 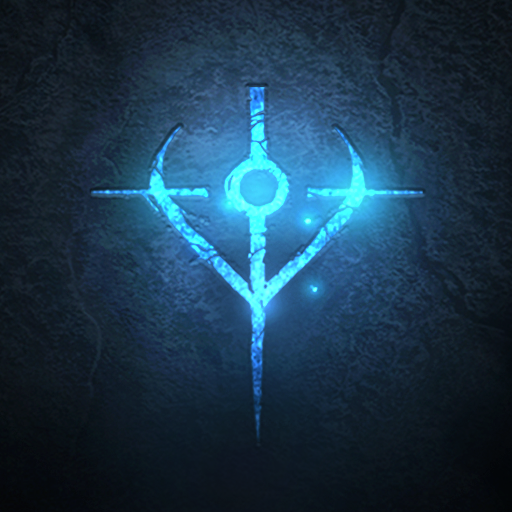